the decidly unwinsome benjamin marra is the man behind 'traditional comics', the people what brung you 'night business'; 'gangsta rap posse' and 'the incredibly fantastic adventures of maureen dowd (a work of satire and fiction)', the blurb on the website sez this:


Benjamin Marra is the creator, writer and artist of the comics NIGHT BUSINESS, GANGSTA RAP POSSE and BENJAMIN MARRA'S THE INCREDIBLY FANTASTIC ADVENTURES OF MAUREEN DOWD (A WORK OF SATIRE AND FICTION) and is the publisher of TRADITIONAL COMICS. His art is influenced by important artists who are in museums, like those guys, Picasso and Michaelangelo. His personal interests include deep stuff, cultural things, plays, art shows, the mall, sciences, fashion trends, different books and different kinds of music. He is disinterested in lots of stuff though, like, being insensitive.

I just dig his stuff, his drawings are beautiful and they stink, they stink of sweat and ink and the funk in the folds and hollows of the flesh, can you dig it?

it's heady stuff, a potent brew, you will look at his work and feel your beard growing and the ocean fucking the sky, those sort of feelings 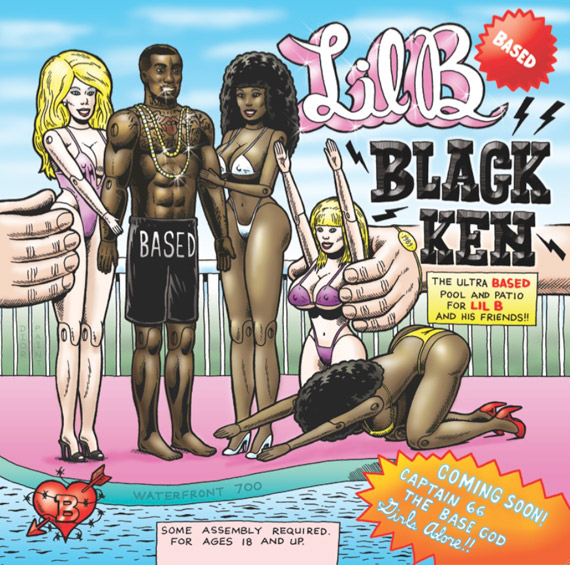 warning! clicking on that link will take you to drawings of people getting chopped and eviscerated so don't click on that link if you're a wuss